A while ago, Rebecca Taylor posted on the Creative Minority Report regarding the general lack of response to the news the that UK has now approved for the creation of 3 parent embryos using two cloning techniques. I, too, passed over the issue because I had thought that it was a routine IVF issue, and also because of the business of medical school.

However, when the Straits Times, the local Singapore paper, decided to hold a discussion on their Facebook page as to how far should ethical Institutions be involved in Scientific and Medical Advancements. The ignorant and impulsive comments on the page prompted me to look deeper into the process of creating these 3 person embryos and I got the shock of my life! One of the procedures involves cloning and the destruction of human life. This has been sold as 'modified IVF techniques'. The entire thing is so evil and disgusting.

Further during my research, it dawned on me how right Ms Taylor was in pointing out the lack of a response. Apart from the usual news articles reporting that the law had been approved, there has been little to no discussion in Catholic circles regarding the procedure and its implications. This is very disturbing. The first Catholic article I found that delved into the issue was two years old.

Hence, I have created this little fact sheet to provide some brief facts on the issue. Now, I am no expert in any of these fields, I am just a stupid medical student, however, I have tried to provide, to the best of my knowledge and ability, a brief summary of the ideas and issues at stake. I have also concentrated on the ethical side of the problem and I haven't delved into the scientific concerns, which are a multitude.

It is my hope that with clearer picture of what is going on, more people will do their part to stop this dreadful evil thing from happening. If anyone has any suggestions on how to improve the fact sheet or would like to help jazz it up and turn it into a poster, please feel free to email me. Unfortunately, because of school, I do not have time to beautify it.

Short Facts about 3 Parent Embryos and Why it is Immoral

Mitochondria are the major site of metabolism where energy is produced for the cell to carry out its various tasks. Mutations can cause them to cease functioning, resulting in various defects around the body. 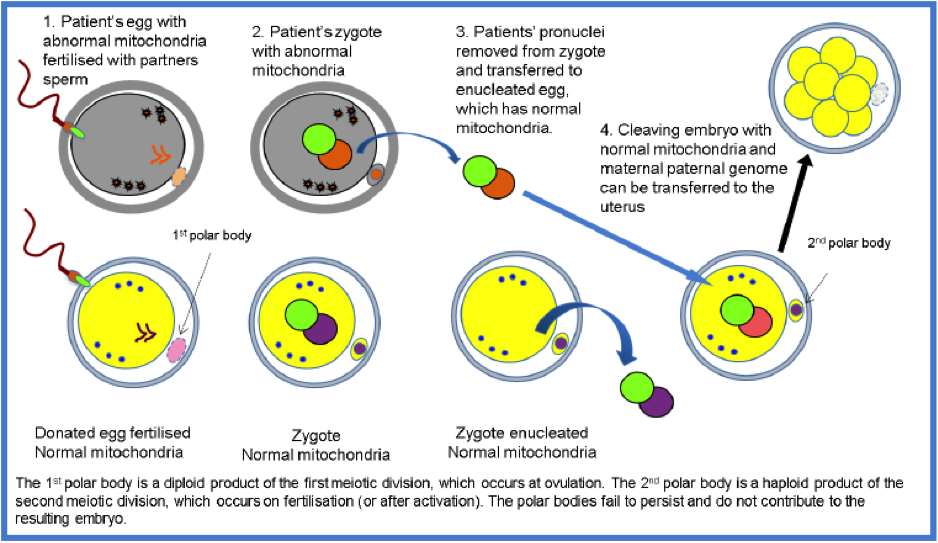 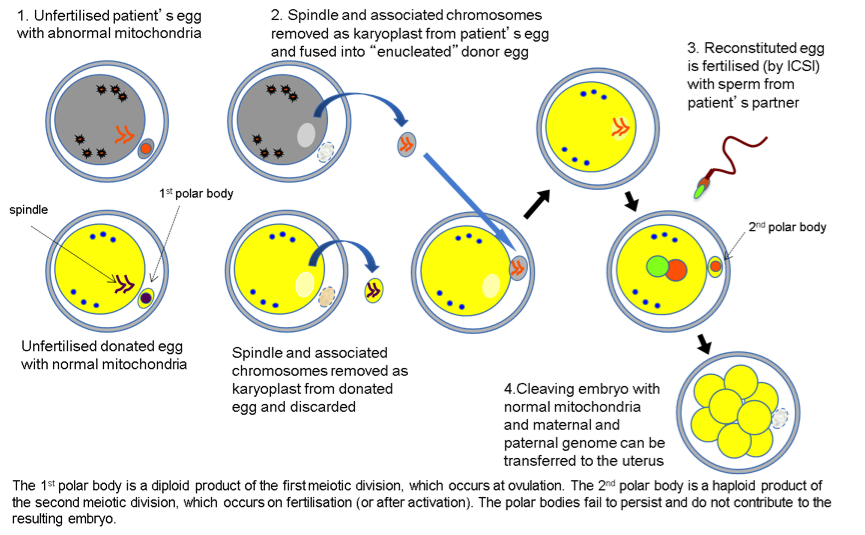 Why Catholics Cannot Support This

For a more complete discussion of the ethic issues regarding 3 parent embryos, please read the Catholic Medical Association (UK)’s article on the procedures here, and Prof. Stuart A. Newman's article, and also Rebecca Taylor's blog on the issue

Welcome to the path less travelled, full of life, hopes and dreams. It is my prescient dereliction

david.
The rants of a Catholic boy with ADHD, who is going through the pangs of life and growing up. Currently a medical student, without a clue as to how he ended up there except through divine intervention and with the help of certain special Lady. Expect wit, dry dark humour, bouts of misery and joy and quite a colourful life (if he isn't too lazy to blog).